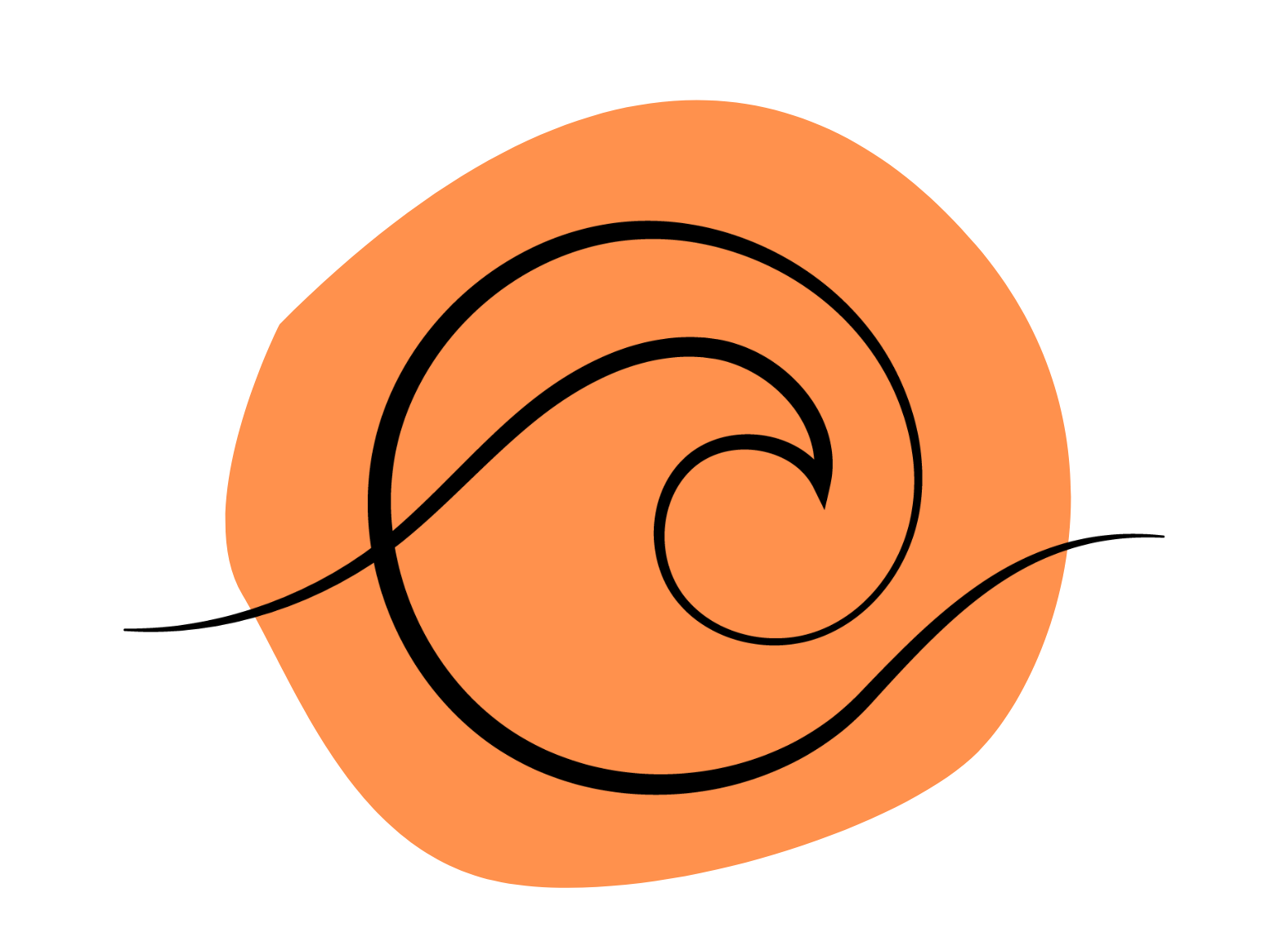 Are we ready to embrace daily change in the world of work?

Jul 5 / Elizabeth Arnott
The world of work is in transition, with change becoming integrated into the day to day mechanics of every business. The question is, are we ready to keep up? 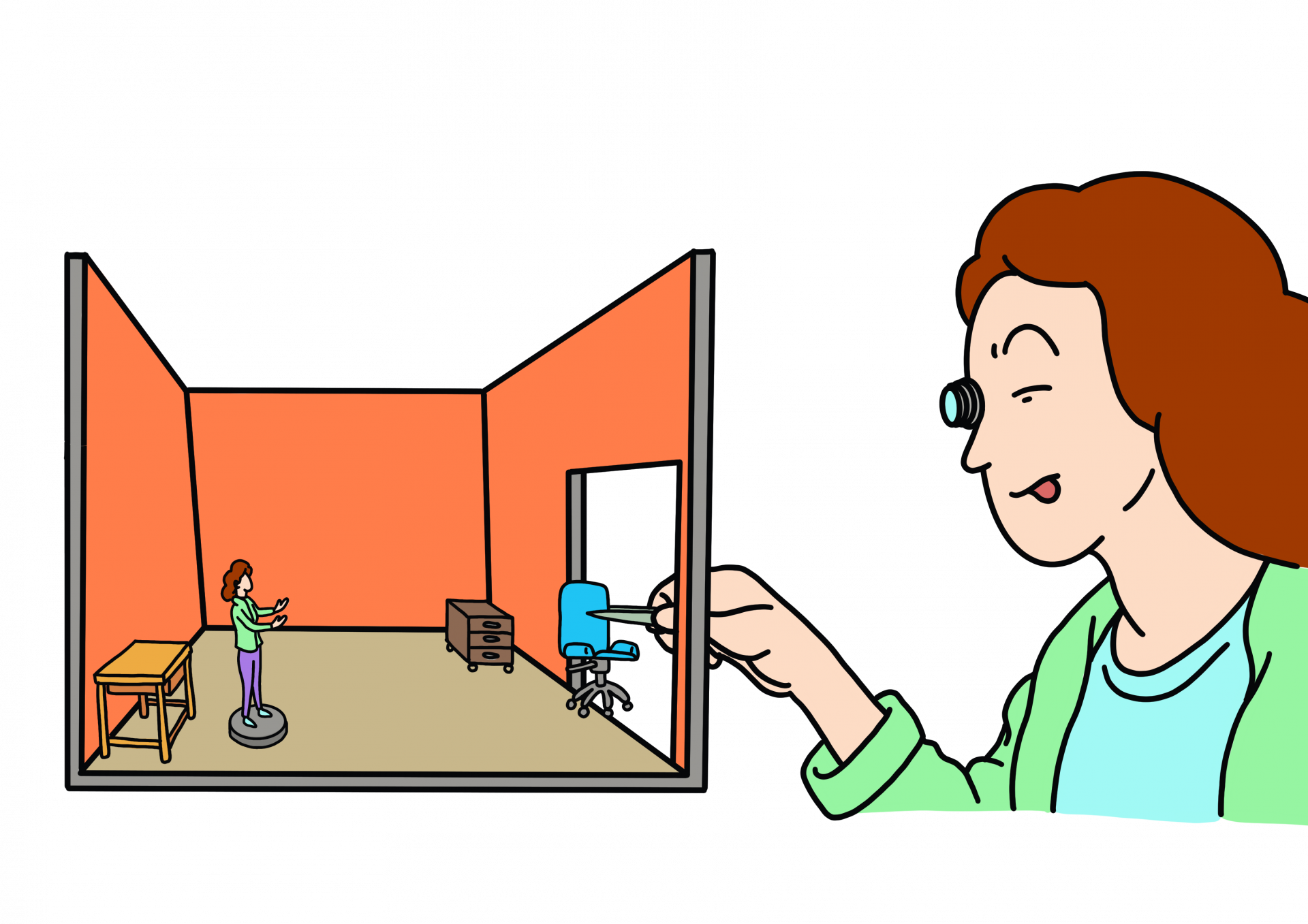 There is something both terrifying and electrifying about change occurring in life. In our youth we walk into change frequently and deal with it stoically, it begins with education, changing classes, schools, teachers and friends. As the years pass, we move out of home, may take a gap year and go travelling. We fall in and out of love, we have children or we don’t, We move towns, cities, countries.

We embrace all of this change and yet there is one element in our lives where change can be difficult to deal with. When it comes to our employment, change is a scary six letter word.
The face of change

Change is the one constant in life, and this couldn’t be truer than in the modern workplace. With the rise of automation eliminating many manufacturing jobs across both primary and secondary industries, ultimately changing the face of the workforce and altering how we perceive the skills needed for the future of employment.

The Future of Jobs report 2020 by the World Economic Forum (WEF) recognises that we are in the middle of a gigantic transition, in which technology adaptation will offset human employment - and that by 2025, the time spent on current tasks at work by humans and machines will be equal. From the use of social media to promote business growth, to algorithms taking on research tasks, and a low-emissions future seeing the diversification of technology to create new ways of generating energy for every aspect of the workplace across all industries, change is everywhere.

Basically, future employment, jobs and skill sets are going to evolve, morph, and change to some extent and we need to adapt to this in one way or another.

Not only are we witnessing this shift in the face of the workforce, we are also slap bang in the middle of the biggest change in day-to-day working. The Pandemic has triggered a seismic shift, with hybrid working (working from home; sharing roles) anticipated to be the new norm, alongside a rise in more specialized skilled roles, such as coding and technology creation.

It is a daunting world to live in for all of us who just want to make sure we have a roof over our head and food on the table. 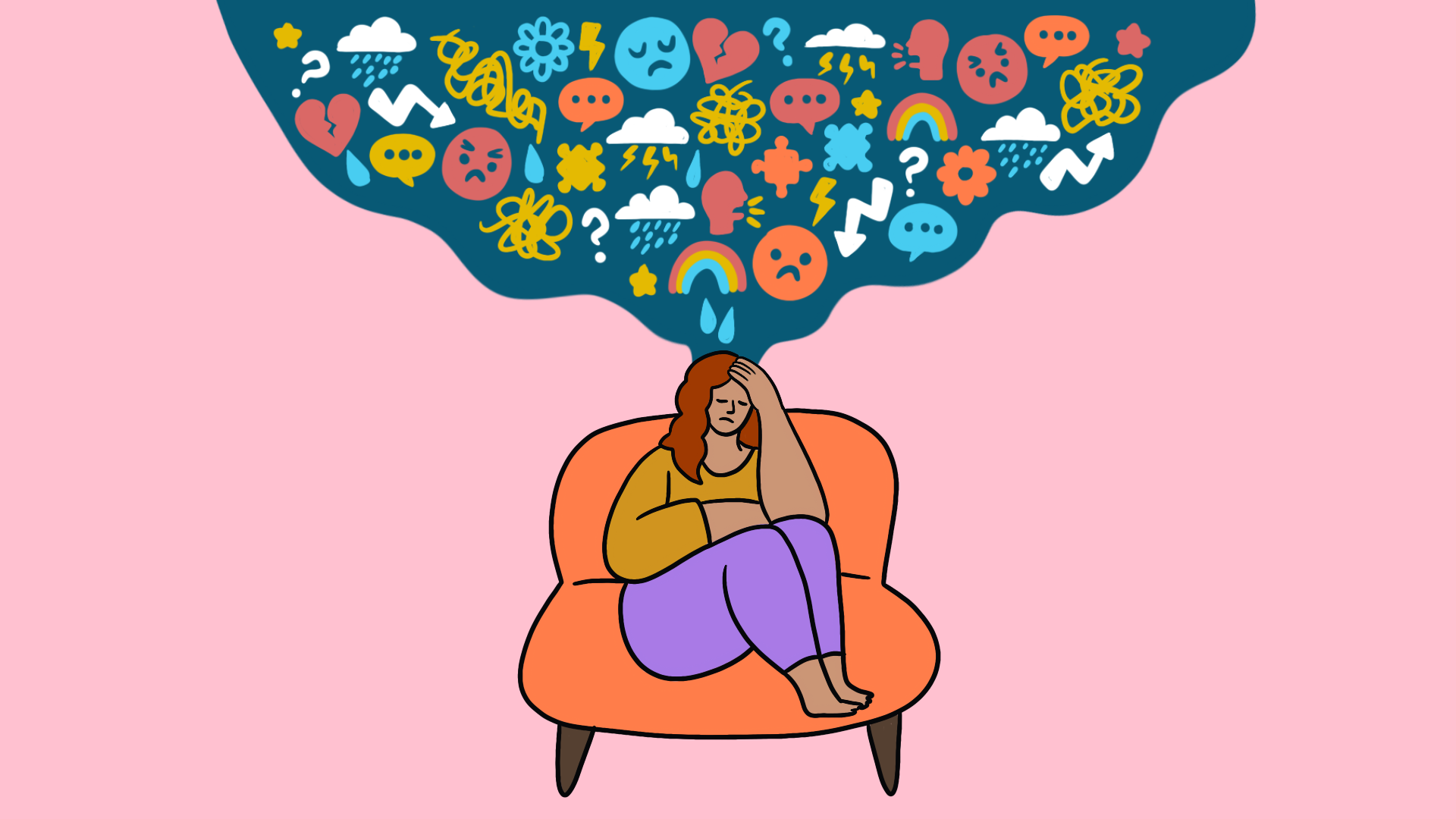 The Science of Change

We are hardwired to be cautious about change, with our brains assessing new encounters and changes, as to whether they affect our survival and wellbeing. According to the report ‘Managing Change - Insights from Neuropsychology’ when we feel threatened our bodies respond in a variety of ways with a  series of physiological changes triggered:

This leaves us feeling drained and tired. Our brain prioritises the processing of emotion rather than rational thought, leaving us unable to problem solve, think creatively, or process new information or ideas, all things integral to engaging with change.

So if change is around the corner, and there is quite simply nothing we can do about it, how then do we make sure that when that change knocks on our door, we are ready, prepared and have our fear of the unknown in check?
Top Tips to Dealing with Change Positively

1. Acknowledge the change
The most important first step is to acknowledge the change and be ready to move with it. Most people these days have multiple careers and jobs in a lifetime; this change will challenge you and make you more adept and stronger.
2. Help Others
You will not be the only one worried about changes in your workplace. Creating a supportive environment with others in your team can allow stress to be aired and shared - and then processed and dealt with.

3. Confront your feelings
Fear likes to creep in and settle in your subconscious. Once these thoughts are confronted, more often than not those fears become problems that can be solved rather than an immovable barrier. The moment those negative thoughts pop into your head, use a journal or have a conversation to challenge those thoughts and find the reality. Ask yourself questions: How did you handle change in the past? What works best for you with change? What are the positive outcomes that come from change?

4. Reframe your fear
Explore why you are not comfortable with change. This allows you to acknowledge what is holding you back, then plan a path forward. Sometimes navigating change is understanding that we’re pushed outside of our comfort zone, and that is uncomfortable. Learning to accept discomfort as a part of living, and understanding how to manage the related emotions and beliefs (emotional regulation) allows us to regain a form of control when it feels as though the ground is moving beneath our feet.
5. Maintain relationships
There is some wisdom in the old adage "It’s not what you but who you know." It's important to stay connected to previous co-workers and continue to network - you never know what the future holds, and having someone to reach out to, and vice versa, can be very helpful.

6. Over communicate
Whether working from home or hot-desking at the office, frequent communication with your team and managers can eliminate gossip, reassure people that you are on top of your role and remind them you are there. Effective communication can alleviate anxiety and increase your presence within the workplace.

7. Be a part of the bigger picture
Any changes in the workplace are quite often based around the bottom line. A business needs to earn money; it needs to adapt and evolve. So recognise the bigger picture and continue to work hard and with focus. Provide a positive attitude that ensures you are an asset to the team. Don’t be afraid to engage in difficult conversations - a problem solver or someone who has the capacity to accept change positively is most likely to impress a future employer.
author bio

Former secondary school teacher turned freelance writer, Elizabeth is a mum of three young boys who believes the world is the best classroom. With a degree in Geography and Archaeology, she can often be found exploring her local community searching for hidden gems.

In addition to her published magazine articles, Elizabeth shares her stories of local inspiration on her blog www.franklyb.com.
Write your awesome label here.
Our vision is to create safe, inclusive and positive workspaces where everyone can thrive. We'd love you to join our network so we can send you useful info, cutting edge learning and offers and discounts.
Thank you!
We promise never to spam your inbox with useless waffle. Neither will we rent or sell your details. We're in this for the long haul, we wan't you to be to.
Copyright © 2022
Created with